Company’s birthday. This is when the history of RUSENERGORESOURCE LLC has begun.

On November, 14 of that year our company set up a frame contract with JSC Transneft, during the performance of which the contracts with affiliate companies JSC Transneft and JSC Transnefteprodukt were signed. 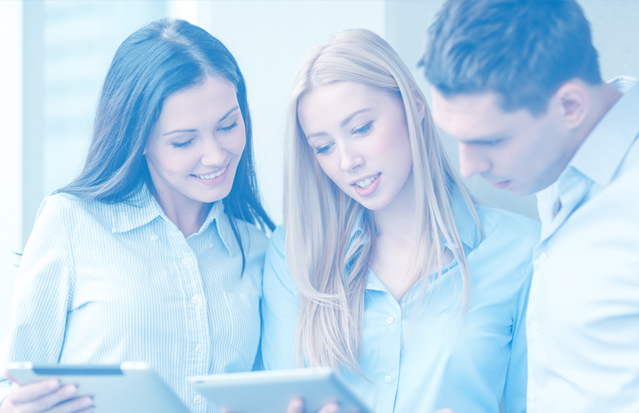 The beginning of the year was marked with the company starting business as a retail market energy supplier in five regions of Russia.

Enormous contributions of our professional team was estimated in October of the same year, the company was awarded with a prize «Professional recognition» in the Breakthrough of the year category.

By early 2010 the company has already operated in 47 regions of Russia.

In the same year our company has become one of the five largest capacity purchasing companies at ARENA energy exchange. 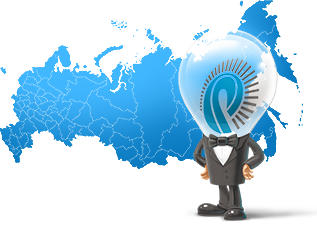 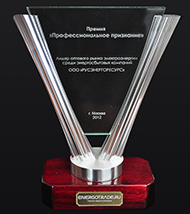 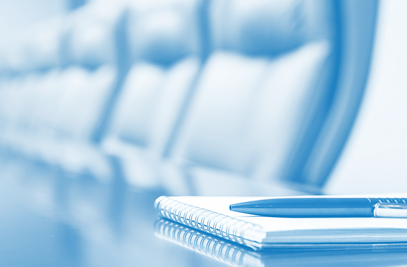 Our team consists of highly qualified specialists and can be characterized as responsible, men of purpose, capable of adapting to new circumstances, creative, thoughtful and purpose-driven.

To order a call